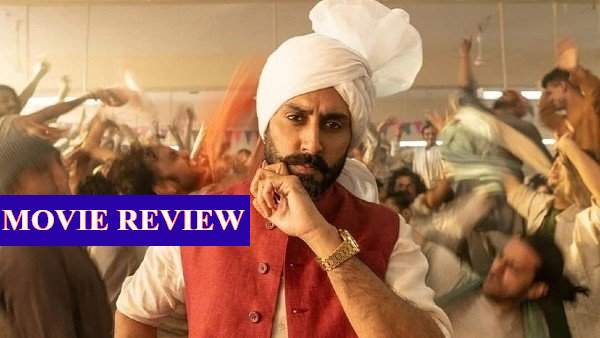 “Eyes is with everyone, but eyes are with someone. they speak. The film weaves a very interesting story between the power and the importance of education. We usually hear and say many jokes and satires about politicians and education. The director has brought this satire to the screen.

‘Dasvi’ is such a film, whose intention is very clear and sure, but there are some shortcomings in the film, which prevent it from getting full marks. Read the full review of the film here.

Dasvi Movie Review- This Abhishek Bachchan, Nimrat Kaur and Yami Gautam film has it’s heart at the right place, although the film struggles in execution.

Sajid Nadiadwala lines up the biggest action directors for Tiger Shroff in Heropanti 2!