18-year-old model dies in Kolkata, 'mystery of death' of models one after the other is not resolved
Advertisement 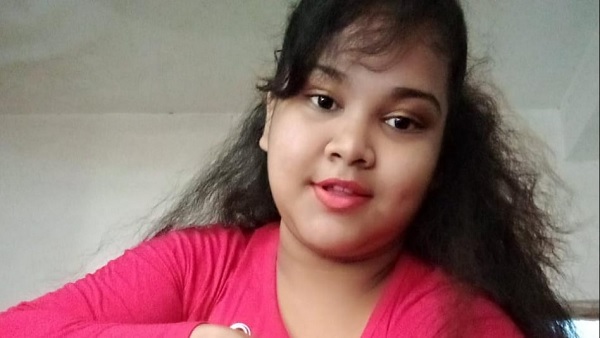 Saraswati hanging from the fan

Was in stress about the relationship

During interrogation, it is learned that Saraswati was living with her mother Aarti Das at her maternal uncle’s house for the last 17 years. Saraswati’s mother had separated from her husband 17 years ago. At the same time, Saraswati left her studies after class 10th. She used to give tuitions and also did small modeling work. It is reported that for the past few days, Saraswati was in tension regarding her relationship. Now it will be known in the police investigation whether there was tension in their relationship behind Saraswati’s death or something else.

Let us tell you that before this, suicide cases of three more models have come to the fore in Kolkata. The case of Saraswati is the fourth. These incidents happening continuously have left the people shocked and disturbed. Actress and model Manjusha Niyogi passed away on Friday. The body of the actress was found hanging in her flat. This news had stunned everyone. Manjusha’s mother had said- My daughter used to constantly say that she wants to be with Bidisha. She constantly spoke about Bidisha. I scolded him when he told me that soon the media will pay attention to our house like Bidisha. She told that she was in depression after the death of her friend.

These actresses had committed suicide before Manjusha

Let us tell you that earlier Manjusha’s friend Bidisha had committed suicide. The body of actress Bidisha De was found hanging from her house. According to reports, the police had also found Bidisha’s suicide note. After which the police started a thorough investigation. Earlier, Bengali actress Pallavi Dey also passed away. His body was found hanging from the fan. Earlier, Kerala model actress Sahana died on her birthday. His body was found hanging from the window by the police. Let us tell you that the back to back suicides happening in the cinema world have taken everyone by surprise. Police is currently investigating all these cases. Now only after investigation it will come out whether it is suicide or a well thought out conspiracy.

Will Riya Chakraborty’s file open again after Aryan Khan? The lawyer made this demand