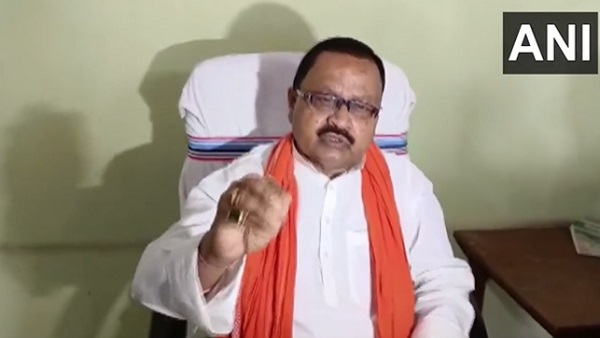 Patna, March 21. In Bihar, 32 people have died due to spurious liquor within the last two days amid the complete prohibition of liquor. Most of the deaths have occurred in Bhagalpur and Banka districts due to consumption of spurious liquor. Since this incident, the Nitish government is on the target of the opposition. In such a situation, JDU MLA Gopal Mandal has given a strange statement defending his government. In fact, he has said that liquor prohibition is in force in the state, so whether 32 people die or 50, it doesn’t matter.

Talking to news agency ANI, Gopal Mandal said, “Nitish Kumar has already closed all the liquor shops in the state, in such a situation, 32 people die or 50 people in Bihar due to drinking spurious liquor.” It doesn’t matter. Senior police officers are involved with liquor smugglers for their personal gain.”