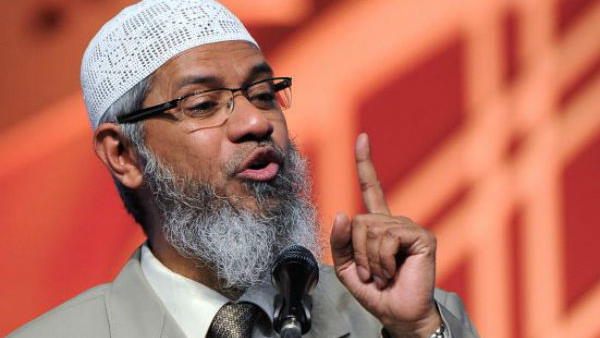 On behalf of the Union Home Ministry, it has been said that Zakir Naik used to inspire Muslim youth to take radicalism, hence his organization Islamic Research Foundation is banned in India for five years. The Home Ministry notification issued on Wednesday said that Zakir Naik, in his speeches, used to incite Muslim youth to other religions while praising terrorists.

Strict lockdown is in place in Shanghai, China, robots are patrolling to monitor the Kovid protocol

Another teacher suspended in Kalaburagi, Karnataka, a student was appearing in school wearing a hijab