7th Pay Commission: Good news to central employees soon, there may be an increase in DA again
Advertisement 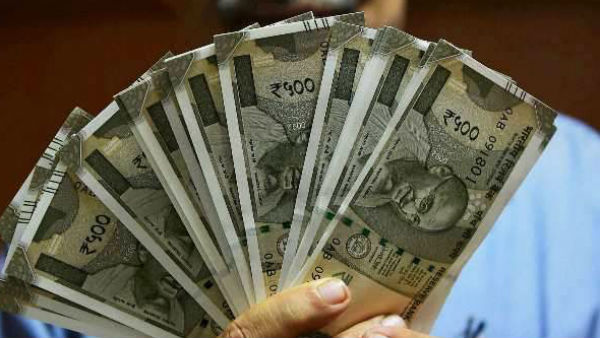 Employees can get a gift

Gold Price: There was a break on the fall of gold, silver became cheaper by Rs 990 in one stroke, know the rate of 10 grams of gold