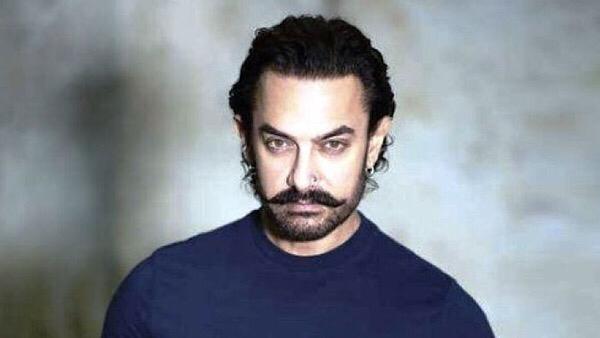 Aamir Khan Productions is all set to bring another heartwarming story with ‘Laal Singh Chaddha’ starring Mr. Perfectionist Aamir Khan and the talented and gorgeous Kareena Kapoor Khan of Bollywood. In such a situation, a bright circle of stars is starting from today. Superstar Aamir Khan is all set to launch the first podcast of his career today, as part of an intriguing, avant-garde promotional campaign for his upcoming film directed by Advait Chandan.

In the new set of Gospel, the actor-producer will interact with his audience through a podcast titled ‘Laal Singh Chaddha Ki Kahaniyan’, where he will reminisce everything it took to film the upcoming release.

This is how Mr Perfectionist will be heard sharing behind the scenes action, tales of filmmaking, music, interesting incidents from the sets, and more such interesting Laal Singh Chaddha stories.

The Aamir Khan Pehla podcast is expected to air today at 4 PM and will be available on T-Series’ YouTube channel, Saavn and Red FM. lal singh chaddha aamir khan,

Produced by Kiran Rao and Viacom18 Studios. The film is all set to release on 11th August 2022 in cinemas across the world.

Ajay Devgan made the biggest announcement, this superhit film will have a sequel!