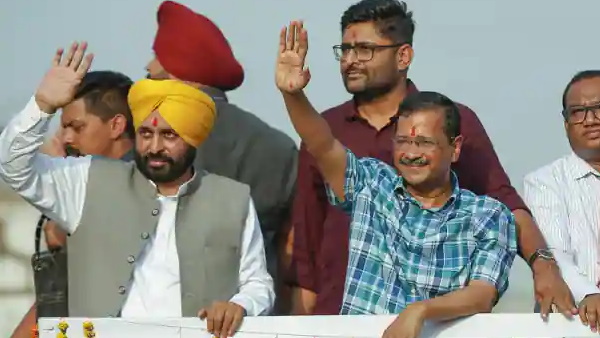 Pathak said that according to our internal survey, we will win 58 seats in today’s situation. People of rural Gujarat are voting for us. The lower and middle classes in urban areas want change and they will vote for us. Dr. Pathak can be considered an important reason for the massive victory of AAP in the recent elections in Punjab. Pathak, a Rajya Sabha member from Punjab, said, people of rural Gujarat are of the opinion that Congress cannot defeat BJP here.

BJP is surprised by getting 55 seats: AAP

The AAP leader said that Congress voters of rural Gujarat are voting for us. This is the situation today and hopefully our numbers will increase as the election time approaches. He claimed that 55 seats are being given to AAP in Gujarat in a survey conducted by the intelligence wing of the BJP government. Earlier, AAP’s Gujarat unit president Gopal Italia said that he came to know about this intelligence survey report from sources, and the BJP was surprised by his party’s likely performance.

Incidentally, AAP leader and Delhi Chief Minister Arvind Kejriwal and Punjab Chief Minister Bhagwant Mann had completed a two-day visit to Gujarat on Sunday. During this time he was involved in some programs including a road show. Pathak, who became AAP’s state in-charge on Monday, said his party was fighting for the top spot here as people wanted a change from the BJP, which has been in power here for the last 27 years. People know that only AAP can defeat BJP and not Congress. The Congress is currently the main opposition party in the state’s 182-member assembly.