Action started against Will Smith, Academy asked to leave after slap scandal
Advertisement 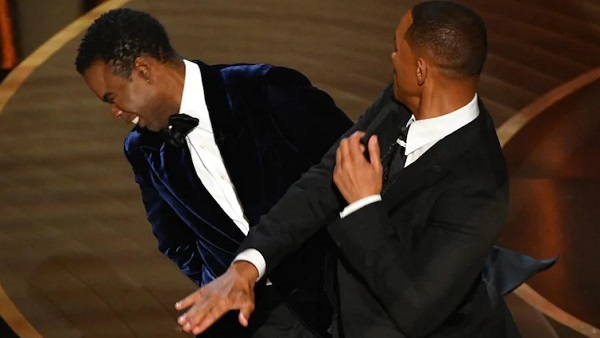 It is worth noting that during the Oscar Award Ceremony, comedian Chris Rock made a joke about Will Smith’s wife, due to which Will Smith was so angry that he reached the stage in front of everyone and slapped Chris, not only from the stage. After returning, he shouted to Chris and said that do not take my wife’s name from your mouth. However, Will Smith later apologized in this entire matter. Later, through a post on social media, Will Smith had apologized and said that there can be no place in the world of violence. Will Smith has been in constant discussion since this incident.

Will posted on social media and wrote that there can be no place for violence in any form. My behavior during the Academy Awards was not good, which cannot be accepted at all. Making fun of my work is part of this profession, but the joke on Jada’s medical condition was too much for me to tolerate, I reacted with emotion. I publicly apologize to Chris, I’m ashamed of that.