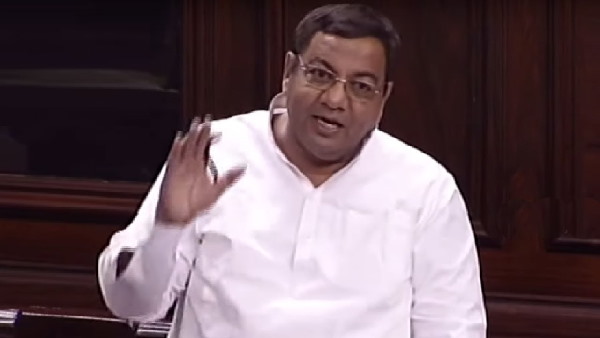 MP Sushil Gupta said that after the issue of corruption is being raised continuously by the AAP, the government wants to make ends meet in the name of action. The MP said that once again there has been embezzlement of crores in the Panchayat Department. After the street light scam, street construction scam, now the amount of panchayat lands was grabbed. The file will be closed by sacrificing some officers in the name of investigation.

After Nitish-Pawar, BJD raised the demand for caste census, Rajya Sabha MP made this demand from the Center

Bhagwant Mann himself will take charge of AAP’s campaign in Sangrur by-election, fight over ticket