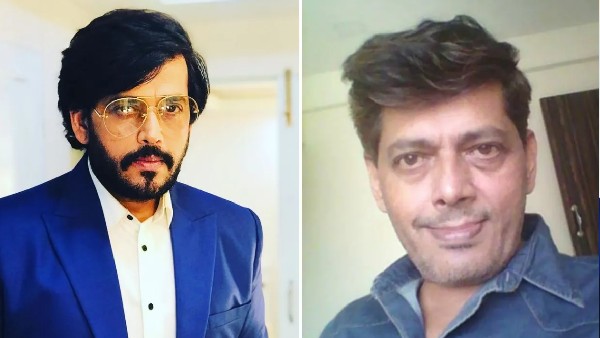 A bad news is coming out from the house of Bhojpuri and Hindi films famous actor and Gorakhpur BJP MP Ravi Kishan. Actually, actor Ravi Kishan’s brother Ramesh Kishan has passed away due to cancer and after this news came to the fore, fans are constantly reacting on social media. Incoming news has come to know that Ramesh Kishan Shukla has passed away during treatment at AIIMS, New Delhi on Wednesday.

Ravi Kishan’s elder brother Ramesh Kishan Shukla was 52 years old and apart from cancer, he was also suffering from many serious diseases. He was undergoing treatment in AIIMS itself. Ravi Kishan’s family is deeply saddened.

Talking about Ravi Kishan’s family, he has three brothers and the deceased Ramesh Kishan Shukla was the second of three brothers. It is worth noting that he was running ill for a long time and if close friends are to be believed, he also had BP and kidney problems.

Talking about his funeral, news has come that Ravi Kishan will bring the body of his brother Ramesh Kishan Shukla to Varanasi and he will be cremated at Ganga Ghat.

At present, no tweet or condolence message has come out from Ravi Kishan, but fans are paying tribute to him. Ravi Kishan is very active in films as well as politics and has been in the limelight during elections.

Jim Carrey Slams Standing Ovation For Will Smith At Oscars; ‘Do Not Have The Right To Smack Somebody’