After 'Dunky' and 'Pathan', Shahrukh Khan in discussion about Atlee's film, the film will be made in so many crores!
Advertisement 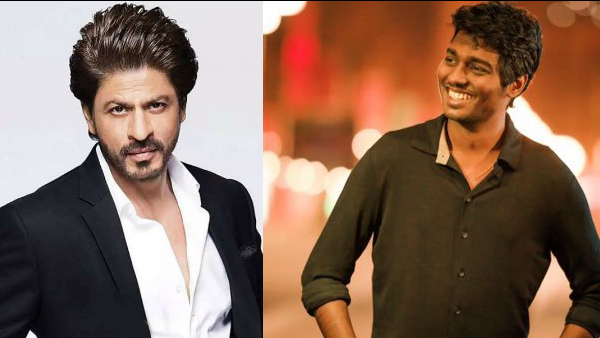 the name is lion

There were some reports that the film has been titled as Sher, however, there is no confirmation on the same. The film will mark South star Nayanthara’s Bollywood debut, and reportedly also stars Priyamani and Sanya Malhotra.

Lots of information coming out

The shooting of the film is going on and many types of information keep coming out about it. Atlee’s film will be Shah Rukh’s second most expensive film. The top spot is Pathan which is reportedly being made on a budget of Rs.250 crores.

going to be very special in many ways

The film Pathan Shahrukh Khan is going to be very special in many ways. One reason for this is that after a long time he will be a part of a film and he has worked very hard for it.

Salman Khan will be seen doing a cameo

His first film will be Pathan’s release. Deepika Padukone and John Abraham are going to be seen with him in this film. Apart from this, megastar Salman Khan will be seen doing a cameo in this film.

Father Ajay Devgan became emotional on daughter Nysa’s birthday, wrote – I am fortunate to have you