After the ban of call recording apps, now you can record calls in these two ways
Advertisement

Now the photo of PAN card can be changed in minutes, know the whole process

How to Mark Parking Spots in Google Maps

Do these things immediately if your smartphone is stolen or lost

How to cancel Apple subscription, here's how 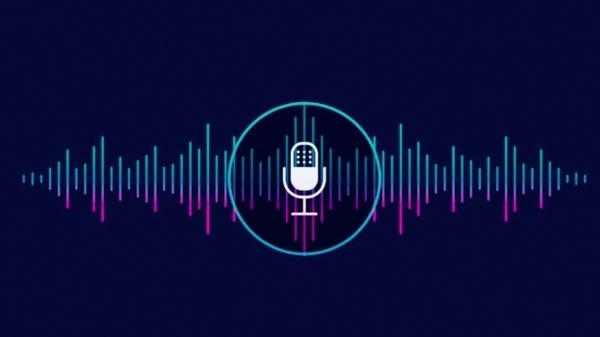 Google Play Store is going to remove all voice call recording apps after May 11, which was recently reported. After this Truecaller has disabled this feature. However, now the question in people’s mind is that if the call has to be recorded then how will it happen. There are 2 ways for this, with the help of which you can record the call. Let us know about it in details.

First of all, let us tell you that it is considered a crime to record someone’s call without permission, but sometimes it becomes necessary to record the call, but now after the ban of Google Play Store, it will be a bit difficult to record. But we will tell you here some ways with the help of which you will be able to record the call.

In these ways, you can record the call after the call recording app is closed

Many companies’ smartphones come with native call recording apps, which will not be banned, then you will be able to record calls with the help of them, but nowadays many mobile phones do not have any apps to record inbuilt calls, so there is a problem for them. Stands up. But we have solution for this also.

You can also record the call without using the recording app. Yes, for this you will have to work with jugaad because after May 11, Genuine apps will also be closed.

So if you don’t have any call recording app in your phone and if you ever need to record it, then you will have to take help of another person’s WhatsApp for this.

Yes, when you get a call, you have to put it on the speaker. After this open WhatsApp chat and record the voice there. After that you can send it.

But if someone in your house has a smartphone with inbuilt call recording app, then you can record and download it by following the same process.