After the defeat against Delhi, the Punjab batsmen were pulled up on social media, the memes went viral
Advertisement 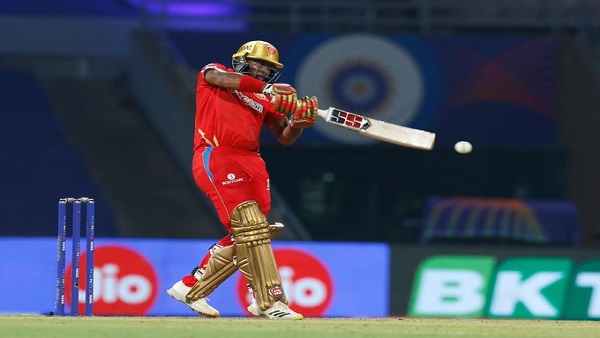 New Delhi, April 21.
In the 32nd match of IPL, Delhi Capitals defeated Kings XI Punjab by 9 wickets. The shadow of Corona was also hovering over this match, but the match happened and it happened that Punjab got an embarrassing defeat in this match. Punjab’s team could score only 115 runs in this match and Delhi achieved the target in the 11th over itself.

Both the batting and bowling of Punjab were very useless in this match. None of the batsmen like Shikhar Dhawan, Mayank Agarwal, Jonny Bairstow and Shah Rukh Khan could score runs. Shahrukh Khan, Dhawan and Mayank Agarwal are being pulled up a lot on social media. After this match, many types of memes are becoming increasingly viral on social media. Let’s take a look at those memes

IPL 2022: ‘If we had scored 180, we could have won the match’, said captain Mayank Agarwal on Punjab’s defeat