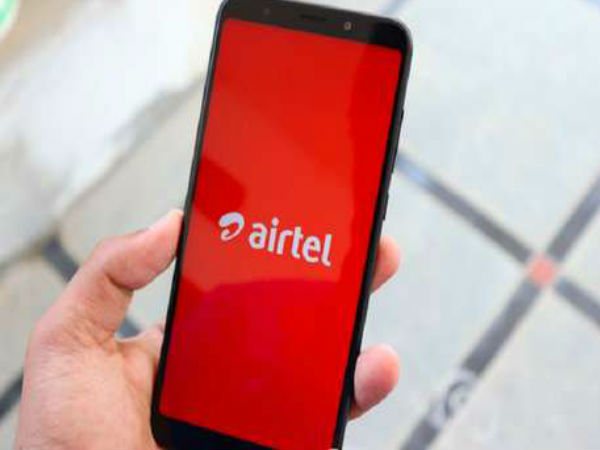 New Delhi. Telecom company Airtel has made major changes in its plans. Airtel has shocked the customers by cutting the benefits of its plan. Especially postpaid users have got a big setback. Airtel has cut the benefits of four of its most popular plans. According to the report of TelecomTalk, the company has changed the plans of Rs 499, Rs 999, Rs 1199 and Rs 1599. The company has cut the subscription of Amazon Prime Video, giving a jolt to the postpaid users. The company has reduced the subscription of Amazon Prime available with this plan from 12 months to 6 months.

Airtel’s Rs 499 plan has also been cut. Now with this plan, users will get 75GB of data for 1 month as well as unlimited voice calling to any network, along with 6 months of Amazon subscription with 100 SMS per day and one year of Disney+ Hotstar mobile will get subscription.

At the same time, in the plan of Rs 1599, now 100 SMS daily with 250GB data and unlimited voice calling on any network will be available. At the same time, you will get 1 year Disney + Hotstar mobile membership with 6 months Amazon subscription.

Fuel Rates: Crude oil prices increased, know what is the rate of petrol and diesel today?

Jio blast, this plan of Jio Fiber will add to the entertainment, these benefits will be available with unlimited data