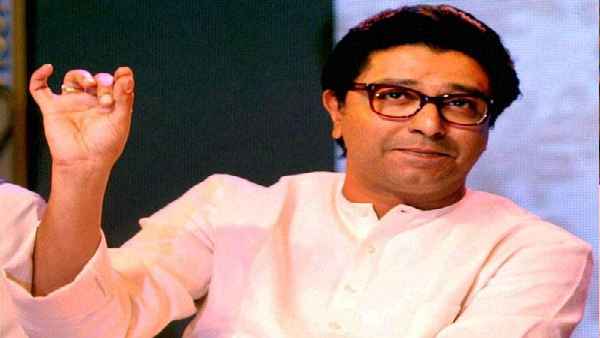 Meanwhile, Maharashtra Navnirman Sena (MNS) leader Bala Nandgaonka has received a threatening letter regarding the Ajan controversy. After receiving the letter, he met Home Minister Dilip Palse Patil on Wednesday. MNS chief Raj Thackeray has also received threats in the letter. The MNS leader has demanded the Home Minister to increase the security of Raj Thackeray.

asked to play loudspeaker in loud voice
Earlier, MNS chief Raj Thackeray, while sharing a big two-page note, said that I appeal to all Hindus to play Hanuman Chalisa on loudspeakers at the same places when they hear azaan from loudspeakers and what is the problem with loudspeakers. Let them understand this too.

Raj Thackeray is opposing the loudspeaker

Raj Thackeray said that we do not want to disturb the law and order of the country. We do not even want riots in the country, but if you do not leave our stubbornness for religion, then we will not give up our stubbornness. Raj Thackeray further said that I appeal to the CM of Maharashtra that years ago Shiv Sena chief Hindu Hriday Samrat Balasaheb Thackeray had said that ‘all loudspeakers need to be silenced’…” … are you going to listen to it? Or which non-religious Sharad Pawar are you going to follow, who has kept you in power?” Huh.

Security of 8 more VIPs removed in Punjab, these are the names including Harsimrat Badal, Sunil Jakhar

‘Take off the spectacles of religion and see that the whole of India is in danger’, Abhishek Banerjee targets BJP in Assam