Ajay Devgan storms the box office with a mega budget of 400 crores, big detail for the fans
Advertisement 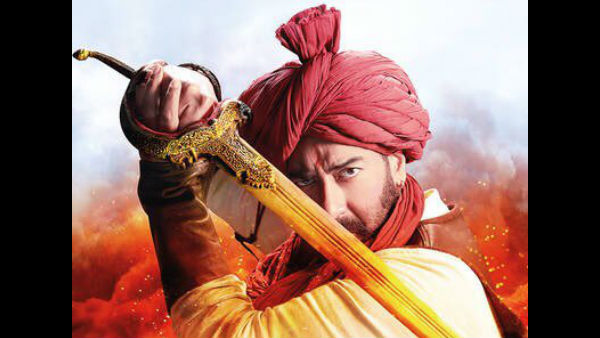 The work on its script has also been completed. Apart from Ajay Devgan, a strong casting will be seen in this film. Work on this too will be finalized by the middle of this year. Let us tell you that Ajay Devgan’s upcoming films include many back to back films.

Ajay Devgan’s name is also associated with Raid 2 and Kaithi. After the success of Raid, the story of Raid 2 has also been finalised. Rajkumar Gupta will direct it which is likely to release in 2 years.

Golmaal 5 and the next film in Singham series

Golmaal 5 and the next film of Singham series are also included in Ajay Devgan’s much awaited films. However, in the last 5 to 6 years, the earnings of Ajay Devgan’s films have been great. Ajay Devgan’s Tanhaji was the biggest hit.

South Indian Industry occupied in the country, Vijay’s film ‘Beast’ will be released on 700 screens!

Ajay Devgan will release the second trailer of Eid release ‘Runway 34’, will have a blast with ‘KGF-Chapter 2’!