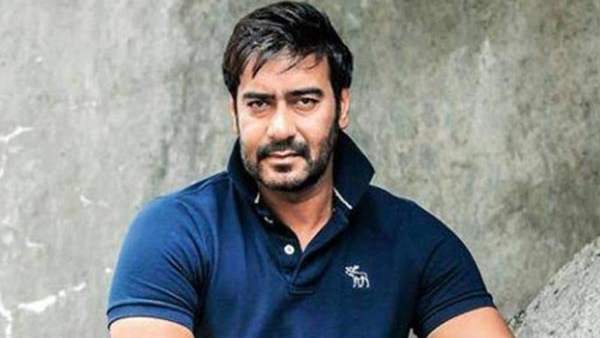 If we see the total collection of all the films of Ajay Devgan in a career of 31 years, then the actor has collected 2800-2900 crores at the box office. This does not include the films in which he played a cameo.

The highest grossing film of Ajay Devgan’s career is Tanhaji .. which collected a collection of 279.50 crores. The film was a blockbuster. The special thing is that this was Ajay Devgan’s 100th film.

At the same time, the actor has given more than 40 flop films in his career. Ajay Devgan has given many big flop films back to back in the year 1993, 1999, 2005. His big flop films include- Aag, Insan, Blackmail, Tango Charlie, Main Aisi Hi Hoon, Chori Chori, Raju Chacha, Action Jackson…etc…

At the same time, Ajay Devgan has two films crossing the 200 crore mark.. Golmaal Again (205 crores) and Tanhaji (279.50 crores).. While currently no film of the actor has entered the 300 crore club.