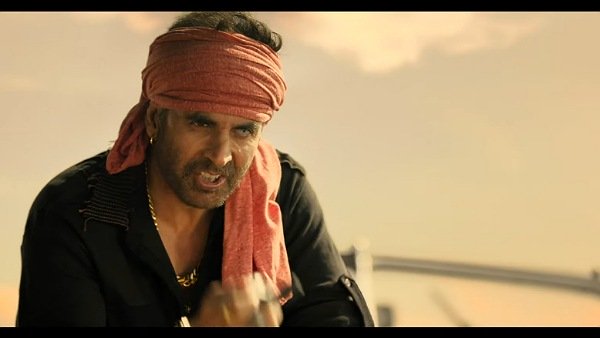 Akshay Kumar made his fee less than 100 crores

Fees will be decided according to the budget

Nick Jonas On Welcoming Daughter Malti Marie: It’s Been A Magical Season In Our Life