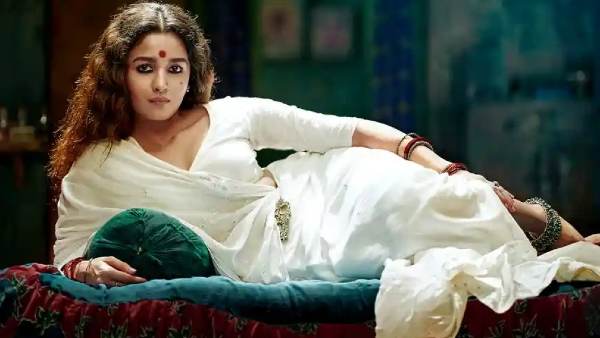 After garnering tremendous love and appreciation from fans on the big screen, Alia Bhatt starrer Gangubai Kathiawadi will stream on Netflix from April 26, 2022. You will now be able to watch Gangubai’s story in both Hindi and Telugu language on Netflix. Based on the book – Mafia Queens of Mumbai, written by S Hussain Zaid, the story of Gangubai Kathiawadi revolves around an ordinary girl from a small town of Kathiawad in Gujarat.

Written and directed by Sanjay Leela Bhansali, the film was in the news for its stellar performances, music and cinematography. The film has collected around 128 crores at the box office.

Film Producer of Gangubai Kathiawadi, Sanjay Leela Bhansali while talking about his film coming on Netflix said, “Gangubai Kathiawadi is a very special film for me and we are very happy with the phenomenal response it has received globally. While the film Encouraging audiences to come back to the theatres, I am glad that the film will now reach even more audiences in India and around the world with Netflix.”

Monica Shergill, VP-Content, Netflix India said, “Films are the first choice of entertainment in India and we want to be their destination in this journey. We are thrilled that the iconic film, Gangubai Kathiawadi will soon stream on Netflix. Sanjay Leela Bhansali Created with love by.. Filled with memorable performances from strong actors like Alia Bhatt, Ajay Devgn and many more, we hope our members enjoy the film.”

After ‘Dunky’ and ‘Pathan’, Shahrukh Khan in discussion about Atlee’s film, the film will be made in so many crores!