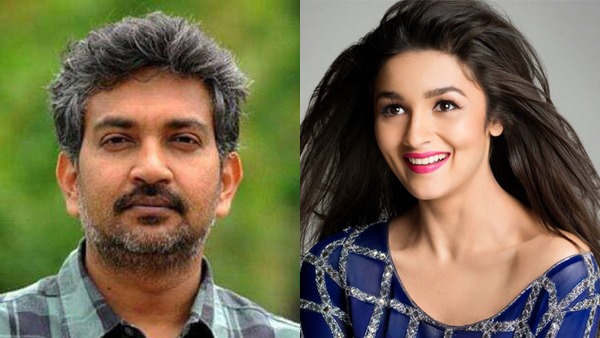 Alia Bhatt’s screen space is very less in RRR, she has only a few scenes which would probably be more but she was cut during the final cut of the film. Although Alia Bhatt has promoted ‘RRR’ fiercely and has been seen everywhere with Starcast.

No reaction has come to the fore

Barring a major event, RRR’s campaign was inactive during the second phase. Whether Alia Bhatt is angry with SS Rajamouli or not, the official information is yet to come as no reaction of any kind has come from Alia Bhatt’s side.

Ramcharan and Jr NTR are seen in the lead role of this film. Apart from him, Ajay Devgan is playing the role of a freedom fighter in the cameo.

is making a splash

The film is creating panic as soon as it is released and it is expected that the film will earn quite a lot. Please tell that SS Rajamouli has made a film after Bahubali 2, fans are giving love to it.

Alia Bhatt and SS Rajamouli shared a post on social media post the film’s release and shared their experience of working together.

Shooting of Brahmastra completed, Alia Bhatt and Ranbir Kapoor made a big announcement!