Alia is a little behind Ranbir in terms of earnings, know how much property both the stars have?
Advertisement 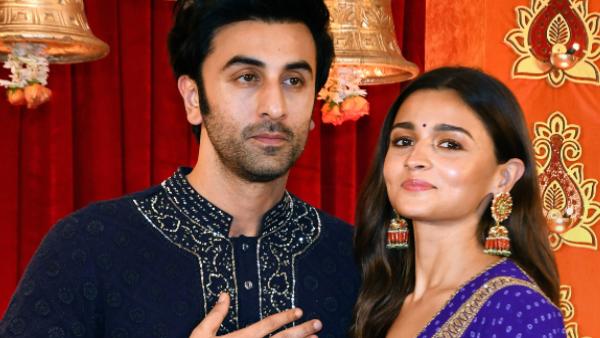 Ranbir charges so much

Both Ranbir’s parents were big stars of Bollywood, but they achieved big things on their own. His main source of earning is movies and advertisements. According to the GQ India report, Ranbir’s net worth is Rs 337 crore. Apart from this, he charges Rs 5 crore for a film. At the same time, the rate for advertising varies. According to the report, if Ranbir’s film becomes a hit, then he also increases the fees.

Many luxury cars in the convoy

Ranbir Kapoor is also fond of luxury vehicles. Presently he owns BMW, Lexus, Mercedes Benz GL Class, Audi R8 and Range Rover. In this, the cost of BMW, Lexus is more than one crore. Apart from this, the price of other vehicles is more than 80 lakhs. At the same time, Ranbir also has a luxury apartment.

How much is Alia’s wealth

Alia’s father is Bollywood‘s famous director Mahesh Bhatt. Many of his films were also hits, but he is far behind Ranbir in terms of earnings. According to the report, Alia has total assets of 158 crores. Apart from this, she charges Rs 2 crore for a film. Soon Alia and Ranbir will be seen together in ‘Brahmastra’.

If Alia attends an event, then she charges 30 to 40 lakh rupees for it. He also has his own production house named ‘Eternal Sunshine Productions’. Alia is also fond of luxury vehicles, her convoy includes Range Rover Evoque, Audi A6 and Q5 and BMW 7. Apart from this, there are also two houses in the name of the actress in Bandra and Juhu.

marriage on what date?

Although the families of both of them have not said anything about the date of marriage, but according to media reports, both will get married on April 14 or 17. On the other hand, if the property figures of both are combined, then it will be around 496 crores.

For ‘Tenth’, Nimrat Kaur had increased the weight of 15 kg, know how to increase and reduce weight?

Kourtney Kardashian gave this gift to Travis after the Gammy Award, wants a fourth child from the third ‘small wedding’