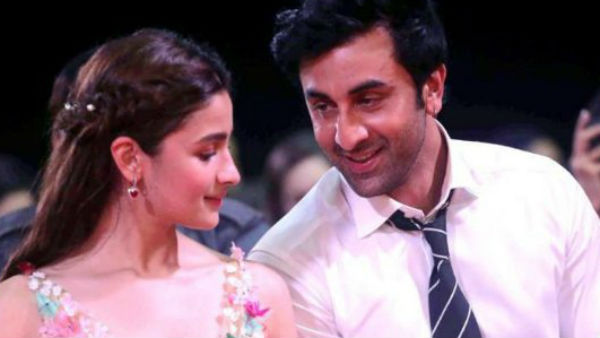 According to the report of ETimes, Ranbir and Alia are going to get married on April 17. Quoting a source very close to the couple, ETimes has spoken about the wedding date. The source said that Alia’s grandfather N Razdan wanted to see her marry Ranbir.

Can you take seven rounds on April 17?

A quiet wedding is planned for April 17th which will be a close family affair. The ceremony will be held at RK Studio and nothing extravagant has been planned as of now.

So far no response from Ranbir and Alia

However, there has been no response from Ranbir and Alia regarding the news of marriage. Now Ranbir and Alia’s fans are confused about whether there is any truth or apprehension about the wedding dates.

At the same time, Ranbir Kapoor’s uncle Randhir Kapoor talked to Hindustan Times about the matter of marriage. He said that he is not in Mumbai yet and he has not heard any conversation about marriage. If such a big wedding was taking place in our house, surely someone from home would have called me and informed.

Urfi’s fee is very less even after Hot Look, know how much it charges for a project?

VIDEO: Seal on Hrithik Roshan’s new relationship, was seen holding this actress’s hand at the airport