All England Open 2022: 20-year-old Lakshya Sen beat the champion to make it to the final
Advertisement 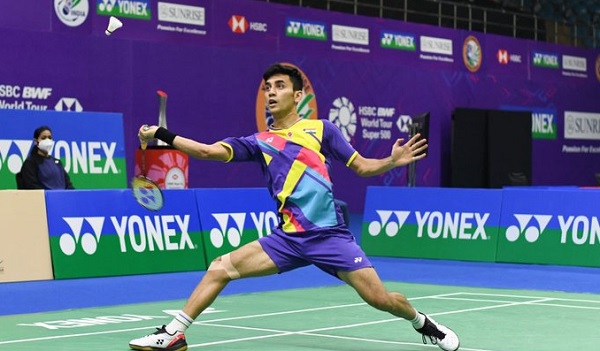 World Championships bronze medalist Lakshya had reached the semi-finals after being given a walkover by China’s rival Lu Guang Xu. Sen had earlier defeated World No. 3 and two-time medalist Anders Antonsen of Denmark at the World Championships 21-16 21-18 to reach the quarter-finals on Thursday. The Indians would like to continue their stellar form as they enter the finals of the prestigious tournament. Padukone and Gopichand are the only Indians to win the coveted event, while Saina Nehwal reached the finals in 2015.

Lakshya has been in fine form since winning the bronze medal at the World Championships. He won his maiden Super 500 title at the India Open in January and then finished runner-up at the German Open last week.

Hardik Pandya broke his silence on his return to the Indian team, said – IPL does not make a comeback