Ambassador returning to the pride of Indian roads with a new look, work in progress at the advanced stage
Advertisement 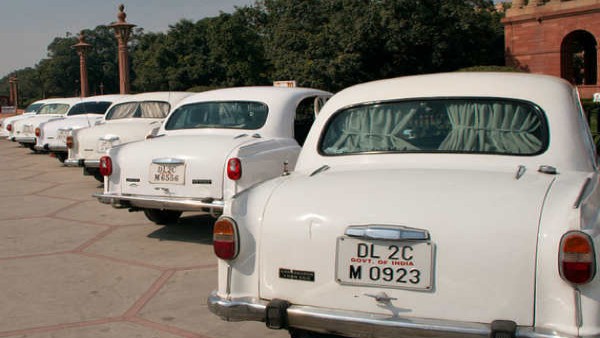 Ruled the Indian market for 50 years

Actually, Hindustan Motors started manufacturing the Ambassador car in the year 1958, after ruling the market for nearly 50 years, the company stopped making it in 2014, but now the vintage car is going to return once again. According to a TOI report, Hind Motor Financial Corporation of India (HMFCI) and French carmaker Peugeot are collaborating under a joint venture on the design and engine of the Ambassador, which will be launched in a new avatar.

According to the information, the new model of Ambassador will be manufactured at Hindustan Motors’ Chennai plant, which is operated by HMFCI, a subsidiary of CK Birla Group. Hindustan Motors director Uttam Bose told about the car that work is going on on the new look of ‘Ambassador’. “The engine and design work for the new engine has reached an advanced stage,” he said.

The Ambassador was a status symbol in India from the 1960s to the 1990s, and was the only mass-produced luxury car in the market. When its manufacturing was banned in 2013-14, annual sales dropped from 20,000 units in the mid-1980s to 2,000 units. After this, in the year 2017, Hindustan Motors owners CK Birla Group sold the car brand to a French automaker Peugeot for Rs 80 crore.