Ambati Rayudu not retiring, he will be with us: CEO Viswanathan
Advertisement 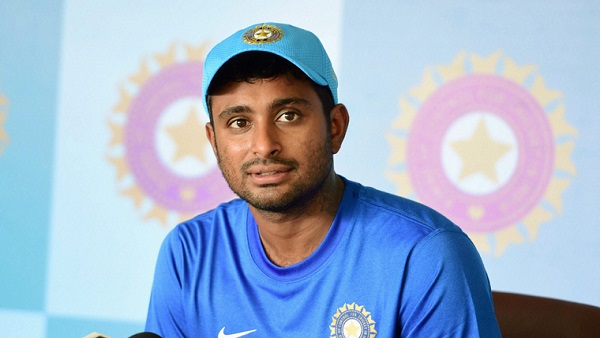 New Delhi.
Chennai Super Kings CEO Kasi Viswanathan has confirmed that Ambati Rayudu will not retire after the conclusion of the current season and will be associated with the franchise in future. On Saturday (May 14), Rayudu took to Twitter to surprise everyone when he announced that ‘IPL 2022 will be his last season’ as he will retire from the Indian Premier League after the ongoing season.

The most shocking thing was that Rayudu deleted the tweet minutes after it. Fans on social media were stunned. However, the CEO of the franchise clarified that the 36-year-old Rayudu will not retire and will continue to be associated with the franchise in future.

Also read- ‘I am not such a big fan of speed’, Shami made a big statement about Umran

CSK CEO while talking to NDTV journalist said, “Rayudu is not retiring. He will be with us.” Meanwhile, Rayudu had earlier tweeted that he would retire after the end of the season. He also thanked Mumbai Indians and Chennai Super Kings for giving them the opportunity. Rayudu wrote, “I am happy to announce that this will be my last IPL. I have had a great time playing this and being associated with 2 great teams for 13 years. Mumbai Indians and CSK for a wonderful journey. I would love to thank you sincerely.”

It is to be noted that Rayudu joined CSK in 2018 and has been a vital part of the franchise since then. Before joining the Yellow Army, Rayudu was associated with five-time champions Mumbai Indians from 2010 to 2017.

‘If I had been a selector, I would have definitely included Dinesh Karthik in Team India for the T20 World Cup’

‘I am not such a big fan of speed’, Shami made a big statement about Umran