Amidst the wave of 'RRR', 'The Kashmir Files' making bumper earnings, will soon be included in the club of 250 crores
Advertisement 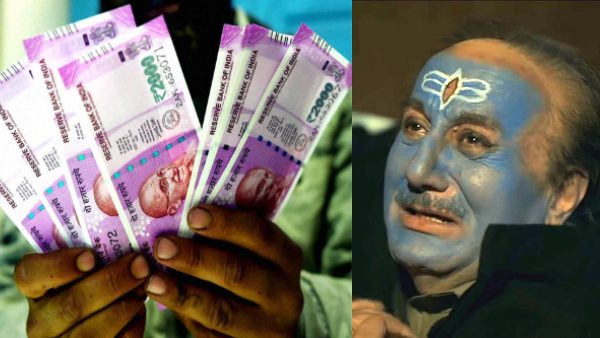 How much did you earn on which day?

Renowned film critic and trade analyst Taran Adarsh ​​shared the latest figures on Twitter. He wrote that The Kashmir Files is about to reach the 250 crore mark. Weekend-4, 4.50 crores on Friday, 7.60 crores on Saturday, 8.75 crores on Sunday, 3.10 crores on Monday, 2.75 crores on Tuesday, 2.25 crores on Wednesday. In such a situation, the total collection of the film has now reached 236.28 crores. This movie is all time blockbuster.

Director said this on earnings

Recently in Juhu, Mumbai, some media persons surrounded Vivek Agnihotri and questioned him about the film’s earnings. On this he said that hey man, it is not about money. The film has connected the hearts of the people, that is enough for me. Since then people are praising this statement of Vivek.

Will also release in UAE

Whereas ‘The Kashmir Files‘ was banned in UAE, but now it has been cleared by the censor board there. Because of which this film will be released in UAE on 7th April. On this Vivek Agnihotri tweeted and wrote that it is a huge victory that our film has got approval from the Censor Board of UAE. Rated 15+, the film will release on 7th April without any cuts. Now it’s Singapore’s turn.