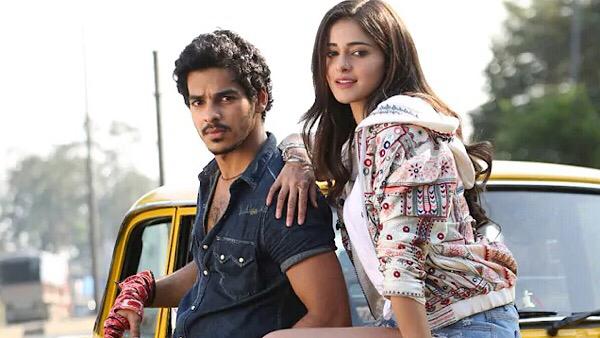 The news about Ananya Pandey and Ishaan Khattar has been coming to the fore every day and there has been a lot of discussion about the affair of both of them. However, the two have kept quiet about the alleged romance and have not spoken to anyone about it. However, from their pictures and their secret vacations, it has been revealed that the two are dating each other. But now some such information has come out which is enough to shock the fans.

There are reports that the two have parted ways after dating for almost three years. Yes, Ananya and Ishaan, who came close to each other on the sets of ‘Khali Peeli’, are now separated. They have decided to end their relationship with each other.

It is also being said that things have ended on a positive note. According to Pinkvilla, despite the breakup, the friendship between Ananya and Ishaan will continue. The report also states that they might do a film together if a project comes up to them.

A source told the entertainment portal that the two realized that their way of looking at things was slightly different from each other and hence decided to end their relationship.

Ananya Pandey continues to be a part of some film or the other but Ishaan Khattar has not been seen for a long time. Although both are busy with their projects and are going to be seen entertaining people in the coming times.