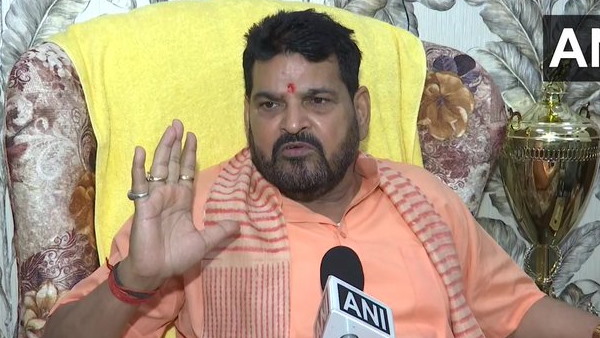 Brij Bhushan Sharan Singh said on Thursday, Raj Thackeray should apologize to the North Indians. If they do not apologize and come to Ayodhya, I will not allow them to enter the city. I have also requested UP CM Yogi Adityanath not to meet him until he apologizes. We are seeing since 2008 that Raj Thackeray worked to create an atmosphere against North Indians by raising the issue of ‘Marathi Manush’. 80 per cent contribution of Mumbai’s development comes from outsiders whom they have wronged. He should rectify his mistake and apologize to all these people.

The BJP MP also said that the Thackeray family has nothing to do with the Ram temple movement. Raj Thackeray is going to visit Ramlala in Ayodhya on June 5. This statement of Brij Bhushan Sharan Singh has come only regarding this visit of Raj Thackeray. Let us tell you that most of Raj Thackeray’s politics in Mumbai and Maharashtra has been against North Indians. The people of his party have also assaulted the people of UP Bihar many times.

The government will now give favorite mobiles worth Rs 9 thousand to the number-holders: Dushyant Chautala