Another action by RBI, cancellation of license of 5 NBFC companies
Advertisement 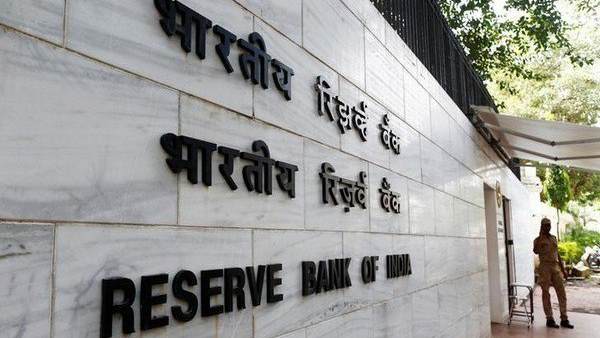 This information was given by the Reserve Bank and it was told that due to irregularities and violation of rules, the Reserve Bank has taken this decision. Companies whose license has been revoked. These include UMB Securities Limited, Anashree Finvest, Chadha Finance, Alexey Tracon and Jhuria Financial Services. Of these, Anashree Finvest provides loans to people through the mobile app. While another company Chadha Finance also provides loans to people through the app.

The Reserve Bank said on this action that the companies were violating the rules like charging excessive interest. troubling customers. Guidelines were not being followed, after which this action was taken.

Big news: Rules will change from May 26, without PAN-Aadhaar, you will not be able to transact more than the prescribed limit