Another big blow to inflation, now this company has made milk costlier by Rs 5
Advertisement 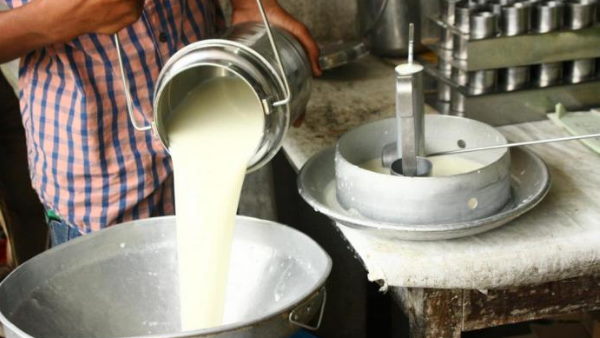 Bhopal, March 20: In the midst of the festive season, the general public is battling with the impact of inflation. The ever-increasing prices on everything from vegetables and fruits to everyday things are spoiling the budget of the people and the middle class is finding it difficult to run the household. Recently, a big blow to inflation came when two major milk manufacturers – Amul and Mother Dairy – increased the prices of milk by Rs 2 per liter just before Holi. Meanwhile, now another milk company has given a big blow to inflation by increasing the price. This milk company has increased the prices by Rs 5 per liter.

Sanchi Milk, a company that manufactures and supplies milk on a large scale in Madhya Pradesh, on Sunday announced that it is increasing the price of milk by Rs 5 per litre. After this increase, now Sanchi milk will be available at the rate of Rs 53 per liter and the increased prices will be applicable from Monday. The ‘Sanchi Milk Co-Operative Federation’ in its statement said that the increased prices would be applicable to all brands under Sanchi Milk and Chhan Milk.

Bank Strike: Nationwide strike on 28-29 March, work in the bank will be affected for two consecutive days