Another step of CM KCR towards preparing for 2024, said- talks are going on with Prashant Kishor on 'national change'
Advertisement

Russo-Ukraine War: Zelensky's address to US Parliament, comparing the Russian attack to Pearl Harbor and 9/11

Why did China claim to vacate the hot spring area in Ladakh? 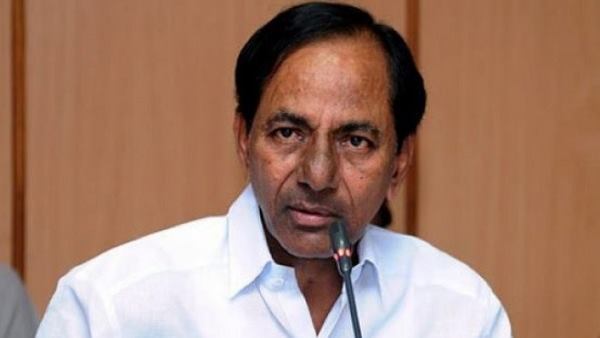 New Delhi, March 21. The ruling party TRS has started preparations for the assembly elections to be held in Telangana next year. State Chief Minister K Chandrasekhar Rao on Monday announced that he is in talks with political strategist Prashant Kishor to “bring a national change”. With this announcement, KCR has opened a front against PM Modi and BJP.