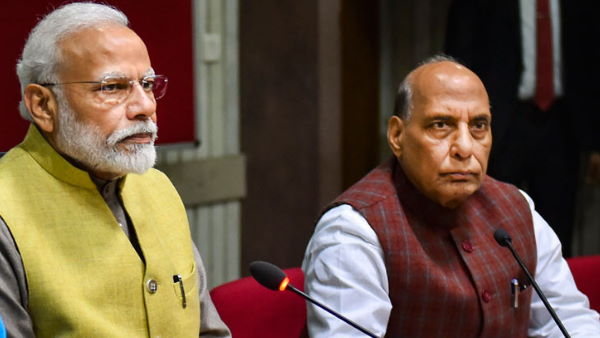 It has been said by the Ministry of Defense that 10 helicopters will be for the Indian Air Force and five for the Indian Army. CCS has approved procurement of 15 Light Combat Helicopters (LCH) Limited Series Production at a cost of Rs 3,887 crore as well as infrastructure system for Rs 377 crore.