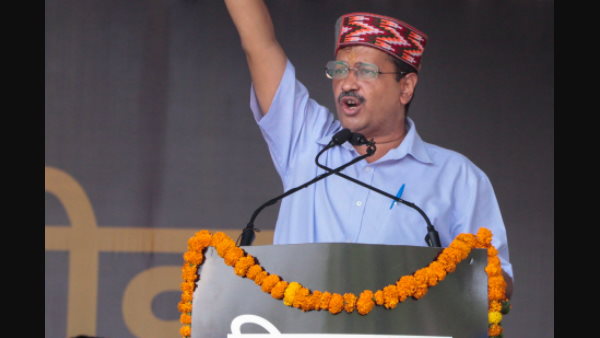 Sushil Gupta had arrived to address the workers’ conference in Jhojhu Kalan, a town in Charkhi Dadri. Here, workers led by party’s party president Rakesh Chandwas welcomed MP Sushil Gupta. Gupta invited the workers along with relatives to reach the Kurukshetra rally on May 29 and called upon them to join the campaign to change Haryana. He said that a complete blue print has been prepared to make the rally historic. More than 2 thousand meetings are being held all over Haryana and lakhs of people will join the campaign to change Haryana by reaching the rally.

Gupta said that the people of Haryana are in the mood for change and the campaign to make Haryana educated and developed from the soil of Kurukshetra will be launched by party supremo Arvind Kejriwal. Talking to the media, Sushil Gupta said that AAP will fight all elections in Haryana from Panchayat to Lok Sabha on symbols.

Regarding SYL, he said that the BJP in the Center and the Captain in Punjab also belonged to the BJP and before that the government was also of the BJP alliance, then why did they not bring the water of SYL. BJP and other parties could not bring water of SYL in Haryana in 55 years, AAP party entered the field for two months and the opponents started getting blown away. He said that in 2024, AAP will form the government and will show SYL water in Haryana.