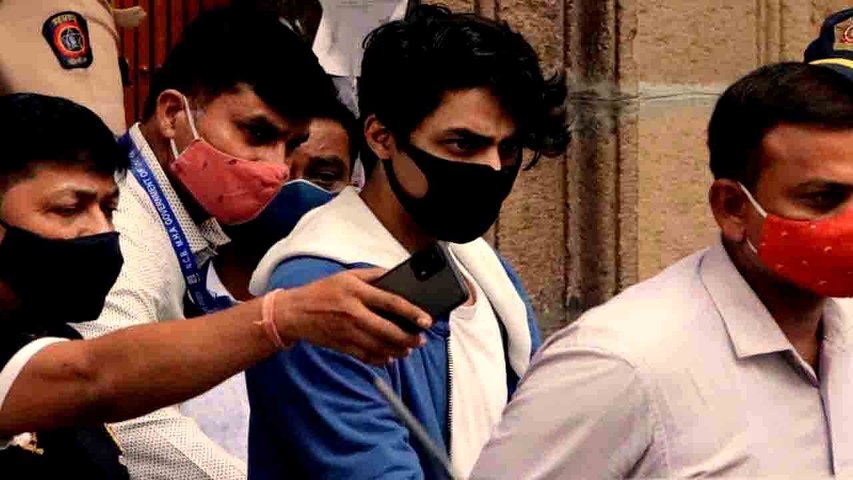 There were reports that, a Special Investigation Team (SIT) of NCB did not find any evidence that Aryan Khan was part of a larger drugs conspiracy or an international smuggling syndicate, and there were several irregularities in the raid,

During which he was arrested. The SIT, headed by Sanjay Kumar Singh, looked into the matter again and concluded that there was not enough evidence to pursue it.

It was formed after allegations surfaced that Aryan Khan may have been framed and attempts were made to extort money. No reaction or statement has come out from Shahrukh Khan’s son, but it will surely happen that today everyone will be happy in Mannat.

Aryan Khan is very busy and he is preparing for his career. Aryan Khan was arrested by NCB during the cruise party and there were serious allegations against him.

For Prithviraj’s wedding sequence, Manushi was prepared by 25 people in 3 hours!