Asansol by-polls: Why this record-breaking victory is special for TMC and Shatrughan Sinha
Advertisement 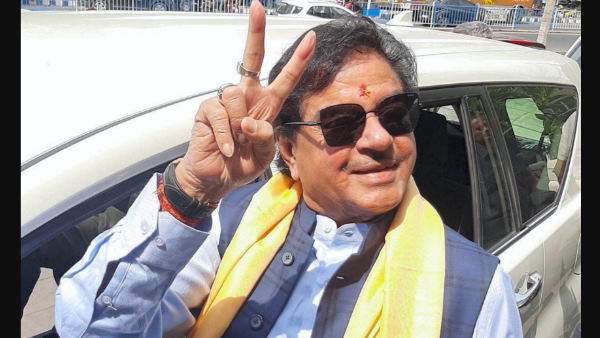 TMC won for the first time in Asansol

Shatrughan Sinha has become the first Trinamool Congress candidate to win the Asansol Lok Sabha seat. TMC could not win from Asansol despite achieving huge electoral success in the state. Talking about the history of this seat, between 1957 and 1967, the Asansol Lok Sabha seat belonged to the Congress. The United Socialist Party won here from 1967 to 1971. From 1971 to 1980, the CPI(M) occupied this seat. The seat remained with the Congress in 1989 and again with the CPI(M) till 2014. The BJP had won this seat in the 2014 and 2019 Lok Sabha elections. Now is the first time that TMC has won here.

Why is this victory special for the enemy?

For TMC, the victory of Asansol is special because it has won here for the first time. At the same time, this victory has great significance for Shatrughan Sinha as well. Shatrughan Sinha has done politics in BJP for a long time. He was also a minister in the Atal Bihari government, in 2014 also he came after electing him from Bihar but Narendra Modi did not make him a minister. After which he distanced himself from the BJP and he joined the Congress. In 2019, he fought on Congress ticket but lost. After which it was being said that his politics is over, but the way he has won this bang by coming to TMC a few days ago, it has also given a new strength to his political life.

The hard work of the veteran BJP leader turned water, know who is Amar Paswan who defeated