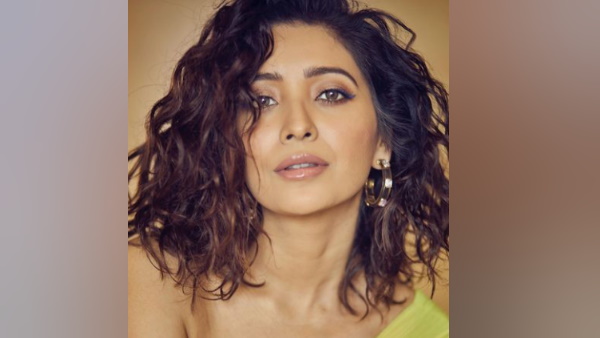 Mumbai, May 14: Actress Asha Negi gets excited as soon as she mentions her projects done on OTT. This has not only given her more recognition to Asha Negi, but has completely changed her career.

opened up a lot of opportunities
Baarish was her web debut in 2019, and after that she appeared in the film Ludo directed by Anurag Basu, which earned her a lot of appreciation. After this came the third season of the show Abhay 3 with Kunal Khemu. He said, “We all know how challenging and difficult it is to move from TV to films. It has become a little easier or more open for TV actors now that OTT has opened up a lot of opportunities for us actors.

The 32-year-old actress who is working on a web project said on OTT, even if you don’t belong to films you don’t feel any difference in people’s attitude towards TV actors here, and I think it’s more It’s funny – your work is appreciated. I remember there was a very difficult scene while working in Abhay and after a few retakes I got it very well. Kunal came up to me and said ‘It was really cool’ Not a film or TV actor, you just do your work with dedication. If you have talent, it will be appreciated, that is the best thing.

Did Negi ever face hierarchical treatment after coming off TV? She says, “To be honest so far I have only worked in shows and films that were meant for OTT. Ludo was a film, it was directed by Anurag Basu, and Dada is like family. Their film sets I have a home like atmosphere.