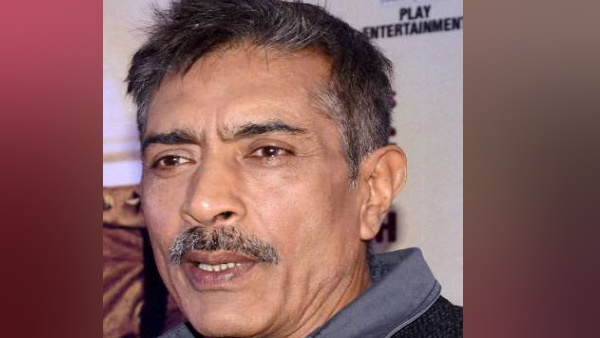 Prakash Jha said this at Goafest 2022

During an interaction at Goafest 2022, Prakash Jha talked about the process of filmmaking and how he used to attend acting workshops so that he could communicate with the actors in their language.

Prakash Jha told how to understand the language of the actor

During the ‘From Films to OTT’ segment, he said, “I used to go quietly and get my registration done as a student and that’s how I understood the language of an actor. I performed Shakespeare and other plays in the classes, which gave me a lot. Got confidence.”

I hated actors working in India

Along with this he criticized actors in India. Prakash Jha said “I hated actors working in India. They don’t know what acting is.

Till date, no actor has asked me questions about shoot days, shooting times, locations, action sequences and much more and that is the difference between Hollywood actors and Bollywood. The actors there attend workshops and keep practicing and improving their art.

Date and other important disclosures

The ace filmmaker Prakash Jha said that of late I have been exploring the craft of acting and have churned out engaging performances that clicked with the audience. One of the reasons behind his impeccable work is his exemplary experience of directing a wide range of actors.

Producer told when KGF-3 will be released, want to make film like Marvel Studios