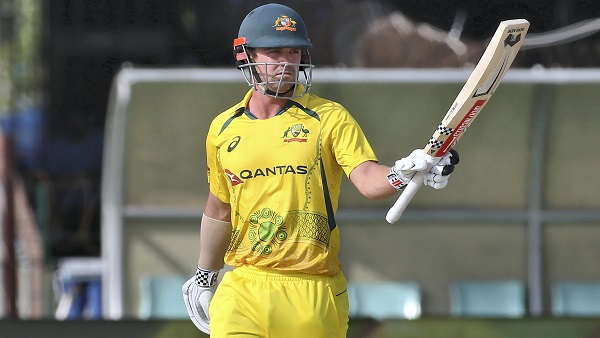 Lahore : At present, Australia’s team is showing strength on the Pakistani side. After the end of the Test series, the two are now competing for the three-match ODI series. In the first match of the series, Pakistan won the toss and decided to bowl first. But Australian opener Travis Head washed out the Pakistani bowlers. Aaron Finch and Travis Head put on 110 runs for the first wicket to beat the Pakistan bowlers. However, Finch was dismissed after scoring 23 runs in 36 balls. But Head kept up his good game.

Head played an aggressive game from the start as he completed his century in the 25th over off 70 balls. But on the last ball of the same over, Iftikhar Ahmed got him out. Head scored 101 runs in 72 balls with the help of 12 fours and three sixes. This has also been the second century of Travis Head’s ODI career. At the same time, it was also the fastest century for Australia against Pakistan, while it is the 8th fastest ODI century for Australia.

SRH vs RR: Hyderabad won the toss, know how is the playing XI of both the teams