Babul Supriyo won the election, but a new war broke out with CPM
Advertisement 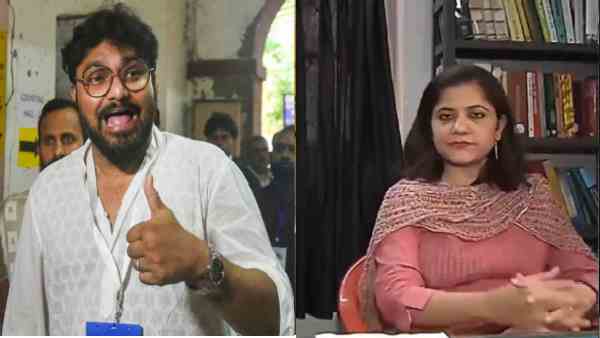 TMC leader Babul Supriyo has won the by-election from the Ballygunge assembly seat of West Bengal with a huge margin of votes, but in the joy of victory, one of his comments has overshadowed him. CPM candidate Saira Shah Haleem, who came second in this seat on his ‘no class’ remark, hit back strongly. He has said that he and his party “believe in a classless society”. In fact, when the election results of this seat went in favor of Babul Supriyo on Saturday, he attacked Haleem by accusing him of running a ‘dirty’ campaign. He had said that “will continue to ignore him” and that “the dirty propaganda of his party has been rejected by a large majority”.

Rar on Babylon’s ‘no class’ remark

Babul Supriyo had tweeted after his victory that ‘Even after a dirty and condemnable campaign full of lies and deceit, West Bengal CPM and Saira Shah Haleem did not show any class, leave no shame. People have thrown out CPM in favor of TMC, still they are speaking the same dirty language. That is why his party has a huge zero in the assembly. He had taken a jibe at the CPM’s disgraceful performance in last year’s assembly elections. In fact, the CPM candidate had described his party’s moral victory as coming second in the election results. Babylon had even said on this that ‘there is no decency to accept defeat’. 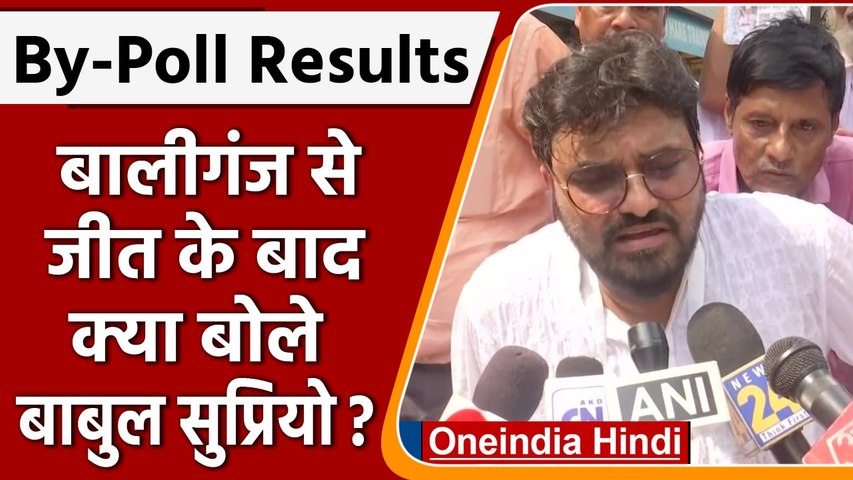 West Bengal By Poll Results 2022: What did you say to the BJP on Babul, who won from Ballygunge? , oneindia hindi

‘We believe in a classless society’

But, even though she had to face defeat in the election, Saira Shah has strongly counterattacked the TMC MLA through Twitter. ‘We believe in a classless society, where the poor and the rich are not segregated on the basis of the wealth and wealth they have. Whoever judges me on the basis of ‘no class’ knows what he is fighting against.

Babul Supriyo was a minister in the Modi government at the Center and left the BJP last year to join Mamata Banerjee’s Trinamool Congress. He had resigned from the Asansol Lok Sabha seat after quitting the BJP and won the Ballygunge assembly by-election by a margin of 20,228 votes, which is around 50 per cent vote share. At the same time, Haleem of CPM came second with about 30 percent votes. Whereas, BJP’s Kiya Ghosh came third here. (Haleem’s photo in the first picture-from Twitter video)

Important meeting of Congress on the agenda of Prashant Kishor! Will this plan of PK be able to cross Sonia Gandhi’s boat?

Mumbai Money Laundering: Cabinet Minister Nawab Malik gets another blow from the court, NCP leaders to remain in jail till April 22