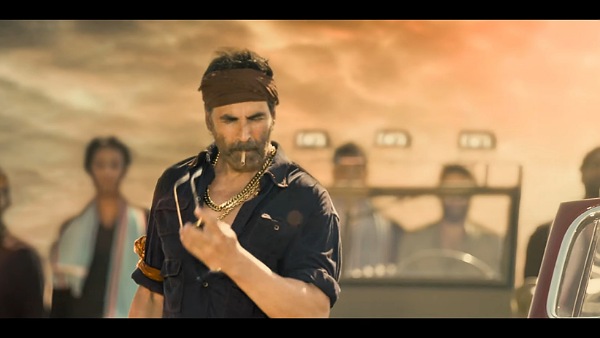 Akshay Kumar’s films are released on at least 4200-4500 or more screens in India. But Bachchan Pandey was released only on 3000 screens because of The Kashmir Files.

If seen, ‘The Kashmir Files’ has made a tremendous impact on the earnings of Akshay Kumar’s film. While Anupam Kher’s film continues to earn double figures even after the second weekend, Bachchan Pandey has dropped to 70 per cent.

Released in the last few years, it is going to be included in the biggest flop of Akshay Kumar. If trade pundits are to be believed, then the lifetime collection of the film can hardly reach 70 crores.

Akshay Kumar was blown away after seeing the Padma Shri awardee 126-year-old Swami, shared the video

Rajamouli’s RRR earns a bumper at the box office, budget of 400 crores, the most expensive ticket!