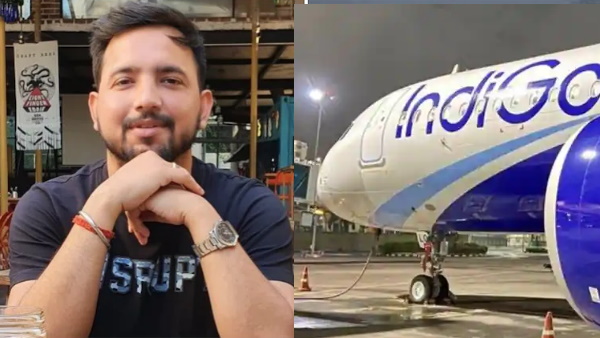 Luggage changed at the airport

Software engineer Nandan Kumar, who came from Patna to Bangalore in the flight, was confronted by another person. Nandan Kumar contacted IndiGo after his bag was found in someone else’s hand but he did not get any help. After which he tried to solve this problem himself. In fact, Nandan had sought the phone number and address of that passenger from IndiGo. IndiGo declined to provide the passenger’s phone number and address, citing privacy.

After which Nandan hacked Indigo’s website itself. He opened the developer console of the website and started scanning the network log records. After which Nandan took out the details of that passenger from Indigo’s site itself. Nandan had the bag of the passenger who had Nandan’s bag. Both the bags had a check-in sticker of PNR number. Based on this PNR number, Nandan extracted the details of another passenger from the company’s database.

Nandan informed the company about the bug of the website

After this, Nandan has told IndiGo by tweeting that the company is citing privacy to the people, while the complete information of the passengers is available on its website without any security. Nandan has also suggested IndiGo to improve its customer care service and website security.

Nandan made serious allegations against Indigo

Nandan told that, it was claimed on behalf of the airline company that the customer was called thrice to resolve this problem. But, when Nandan Kumar talked to the co-passenger about this, he told that he had not received any call from IndiGo. IndiGo responded with a note which claimed that they were sorry for the inconvenience caused and assured that there were no security lapses in the website.

Root Bridges: Bridges are made of tree roots here in India, not steel cement, place in UNESCO’s heritage list