Bank Strike: Nationwide strike on 28-29 March, work in the bank will be affected for two consecutive days
Advertisement 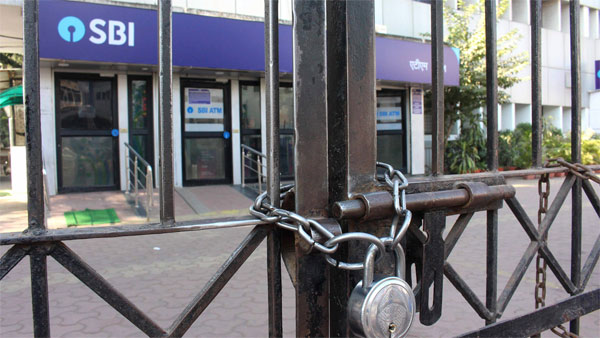 Nationwide strike, work will be affected

A two-day strike of bank employees’ unions has been called on March 28-29 in protest against the privatization of public sector banks. Employees unions, bank unions, farmers and labor unions across the country are supporting this strike. Earlier this strike was to be held on February 2022, but in view of the Corona transition and assembly elections in five states, it was postponed to 28 and 29 March. Bank employees unions are also joining this strike, due to which the functioning of the bank may be affected. Due to this strike, some branches of RBL Bank may get affected. This information has been given by the bank.

Another big blow to inflation, now this company has made milk costlier by Rs 5