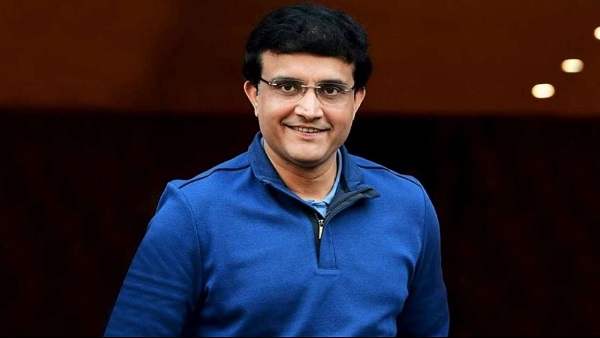 Ganguly has bought this house in Lower Rodan Street, Kolkata. This is a two-storey house, the cost of which is being said to be around Rs 40 crore. Ganguly reacted after buying the house and expressed happiness. However, he also got emotional on leaving the old house. Talking to The Telegraph, he said, “I am very happy to have bought a new house. It is comfortable to live in the middle of the city. But now it is very difficult to leave the place where I have been living for 48 years.

father had built an expensive house

Ganguly was very rich even before he stepped into cricket. His family is royal. His father Chandidas Ganguly had a print job and was one of the richest men in the city. At that time he had built an expensive house, the cost of which is in crores. Well, now Ganguly is going to leave the house after spending 48 years of his life.

Ganguly was a successful captain

Dhoni breaks silence on retirement from IPL, says – CSK will definitely return in 2023