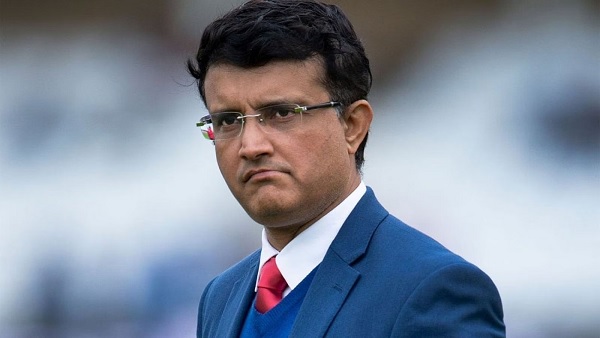 It has been 30 years of my cricketing journey from 1992 till now 2022. Since then, cricket has given me a lot. Most importantly, it has given me your support. I am thankful to whoever has been a part of this journey, who has helped me.

Today I am planning to do something which I think will help many people. I hope you guys will continue to support me like this in my new chapter.

But BCCI secretary Jay Shah has denied this and told that Ganguly has not resigned from his post.

Sourav Ganguly has not resigned as the president of BCCI: Jay Shah, BCCI Secretary to ANI pic.twitter.com/C2O3r550aL

Neither the ball was understood, nor the captaincy, one got confused, 3 captains who can be changed in IPL 2023