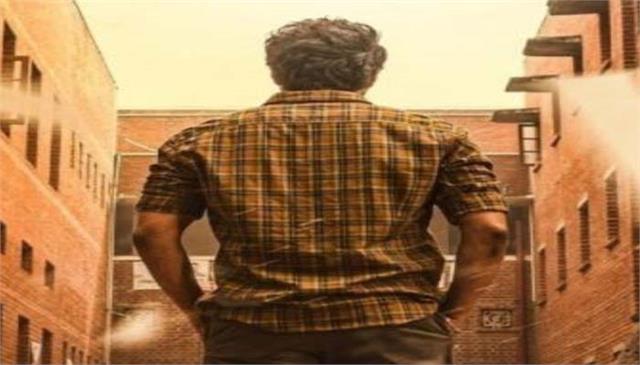 Like every year, Ormax Media has released the list of Popular Indian Male Stars this year as well.

New Delhi / Team Digital. Once upon a time in the world of Bollywood, Salman, Shahrukh, Aamir and Akshay Kumar used to see a different craze. These stars have a different status in B-Town, but for some time the celebs of South are seen to be overshadowing the Bollywood industry. Last year too, except for one or two films, most of the Bollywood films did not show anything special at the box office, while many South films made huge money in theatres. In such a situation, Ormax Media has released the list of Most Popular Actors. In which South’s superstar Thalapathy Vijay has made it to the first place, leaving behind all the celebs.

Thalapathy Vijay in first place
Let us tell you that like every year, Ormax Media has released the list of Popular Indian Male Stars this year too. In which South’s superstar Thalapathy Vijay has made his place in the first place, leaving behind all the male actors. In this list, Bahubali actor Prabhas has secured the second place, Junior NTR in the third place, Bollywood player superstar Akshay Kumar in the fourth place and Pushpa star Allu Arjun in the fifth place.

two mines out of the list
The dominance of South Stars has been seen in the list of Most Popular Male Actors. In this, only two names from the Bollywood industry, Akshay Kumar and Shahrukh Khan have been included. On the other hand, Dabangg Bhaijaan i.e. Salman Khan has been missing from the list.

Top 10 Popular Actresses
Ormax Media has also released the list of popular female actresses along with male actors. In which South actress Samantha Ruth Prabhu is in the first place. In this list, Alia Bhatt has made it to the second place, Nayantara in the third place, Deepika Padukone in the fourth place, Kajal Aggarwal in the fifth place.

There is Rashmika Mandanna at number six, Katrina Kaif at number seven, Tamannaah Bhatia at number eight and Keerthy Suresh at last.

Servant wore slippers to Sonam Kapoor, seeing the photo, people got angry and said- ‘Why can’t you wear shoes yourself, big people..’

Devoleena celebrated one month wedding anniversary by cutting cake with Shahnawaz, ‘Gopi Bahu’ posed like this by sticking with her husband