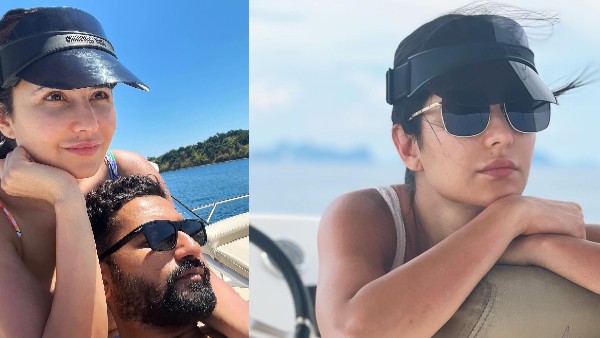 Katrina Kaif has shared two pictures and in one picture Vicky Kaushal is seen lying on Katrina Kaif’s lap and in another picture Katrina Kaif is looking stylish. Fans are constantly commenting and liking his picture.

Apart from this, talking about Katrina Kaif, she is currently busy with the film Tiger 3 with Salman Khan. A great teaser of this film has come out with which the announcement was made. In this teaser, Katrina Kaif was seen preparing for the fight scenes. This film is ready for release next year.