Bhagwant Mann, who is going to become the Chief Minister of Punjab, will resign from the post of MP tomorrow
Advertisement 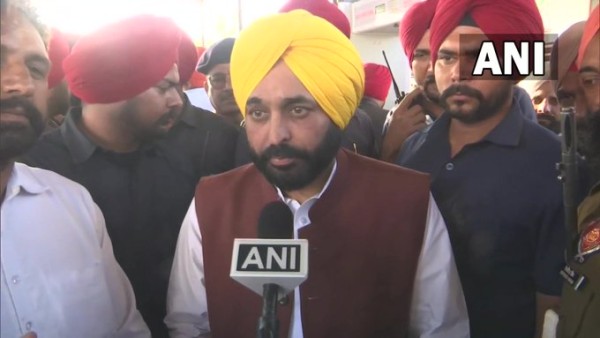 Also read: 95,527 coron patients have been cured in India so far, recovery rate is now 48.07 percent

Bhagwant Mann thanked the people of Punjab for winning the Aam Aadmi Party with a huge majority. Addressing the people of Amritsar during the roadshow, Mann said that the record you broke on 10th March is being discussed all over the world. Your name has been written in golden letters in history. During the road show in front of Kachari Chowk in Amritsar, he told the public that you have voted for yourself, you have voted for your children, elders and the fire of your home’s stove. Mann further said that you have voted for wonderful farming and a golden life. You have taught a lesson to those who robbed you for 70 years.

Worship at the Golden Temple

Youth, education and talent: How Naveen Patnaik is attempting to rewrite the prerequisites for electoral success

Even under the leadership of Priyanka, Congress is not ashamed of 387 seats, BJP has forfeited deposits in these 3 seats.