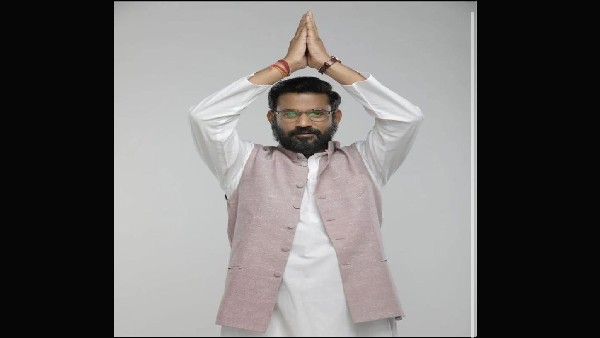 Sohum Shah has received a lot of love from the audience for his character of ‘Bhima Bharti’ in ‘Maharani’ Season 1. The actor has been seen delivering the best of his art in the series since its inception and since then the audience is looking forward to its second season. Recently the talented actor has been seen putting an end to the long wait of his fans by sharing the first pictures of his ‘Bhima Bharti’ character from Maharani Season 2 on his social media.

He captioned – “Bhima Bharti is back! Won’t welcome her? #Maharani #Season2 #ComingSoon” Showcasing her varied and versatile roles,

Sohum is all set to make a grand comeback with Bhima Bharti in ‘Maharani 2’, which he is shooting at multiple locations. Apart from this, Soham also has Reema Kagti’s ‘Fallen’ in the pipeline.

Sohum Shah is a brilliant artist as well as a strong director and he has proved it many times. Sohum Shah is currently a part of the news regarding many of his projects.

It is to be seen how much people like Maharani Season 2. This is the era of web series at the moment and its fan following is great.

‘Superstar Yash himself has written most of his dialogues in KGF: Chapter 2’, reveals director