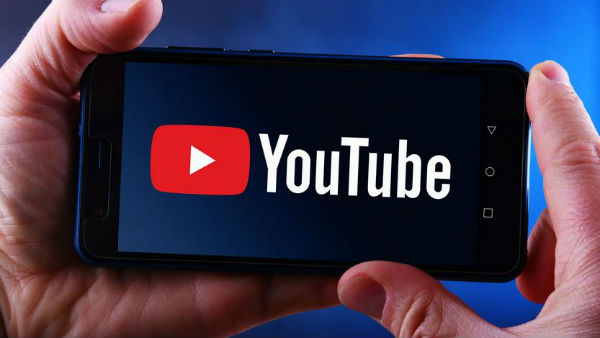 Government of India has taken strict action against YouTube channels serving fake content. The Ministry of Information and Broadcasting on Tuesday blocked 18 Indian YouTube news channels for the first time under the IT Rules, 2021. Along with this, action has also been taken on YouTube channel of 4 Pakistan. These YouTube channels used logos and fake thumbnails of TV news channels to mislead the viewers. 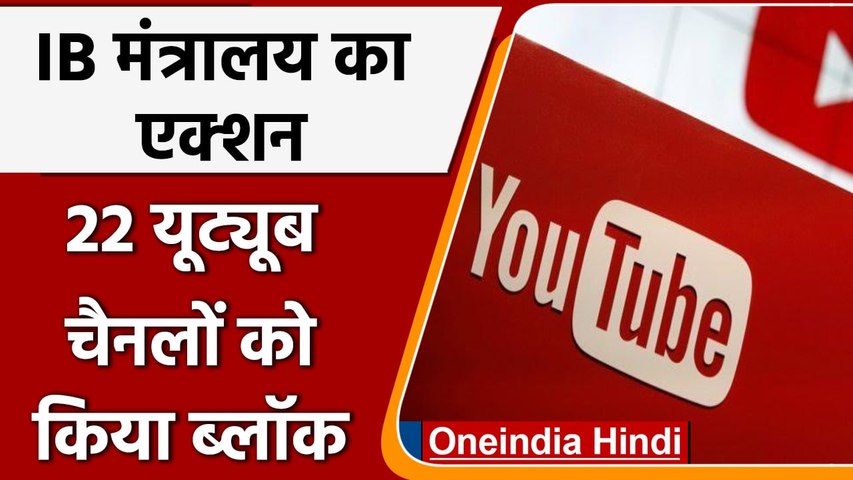 Let us tell you that earlier in January, the Modi government had blocked 35 YouTube channels while conducting a digital strike. Significantly, on January 20, the ministry had ordered the blocking of 35 YouTube channels, 2 Twitter accounts, 2 Instagram accounts, 2 websites and one Facebook account based on intelligence inputs. All these accounts were operated from Pakistan and spread false and anti-India news.

Karnataka: Rahul Gandhi offered prayers at Shri Siddaganga Math, said – there should be no discrimination on the basis of caste and religion