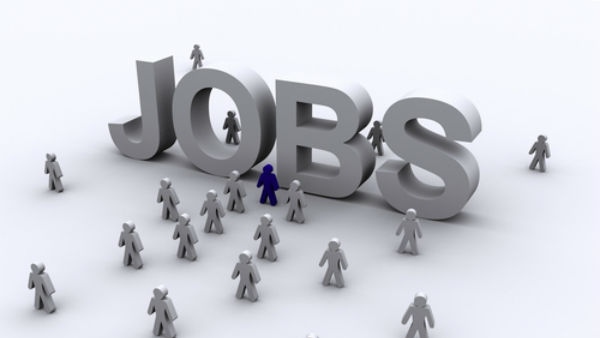 New Delhi, May 2: The people of Uttar Pradesh gave a second chance to the Yogi government and they formed the government with full majority. After this, he had announced to speed up the government recruitments. First, the results of the preliminary examination of Inspector Recruitment were released and its physical was started, while now big news is coming out regarding the recruitment of Lekhpal.

According to the information, Yogi government has given green signal for recruitment to the vacant posts of Lekhpal in Uttar Pradesh Revenue Council. The Divisional Commissioners have been asked to make available the information related to the recruitment in the selection year 2020-2021 and 2021-2022 on the prescribed format at the Council Headquarters by May 3. At the same time, there are 30837 posts of Lekhpal in the state, out of which the notification for the recruitment of 8085 posts had already been issued. Despite this, 4000 posts are vacant, so the number of posts can be increased in the upcoming recruitment.

On the other hand, Upsssc had released the government exam calendar last month, according to which the exam of Lekhpal is proposed on June 19. However, the cutoff of PET 2021 has not been decided yet, due to which the candidates are upset. It is expected that Upsssc will clear its position regarding PET in the coming few days.

What is Lekhpal’s Syllabus
Let us tell you that the main examination of Revenue Accountant will be of 100 marks, in which there are general Hindi, mathematics, general knowledge and village society and development subjects. These four subjects will be of 25 marks each, while you will get two hours to solve the questions.

UGC NET 2022 Registration: Application process started for the exam, fill the form before May 20, here is the direct link